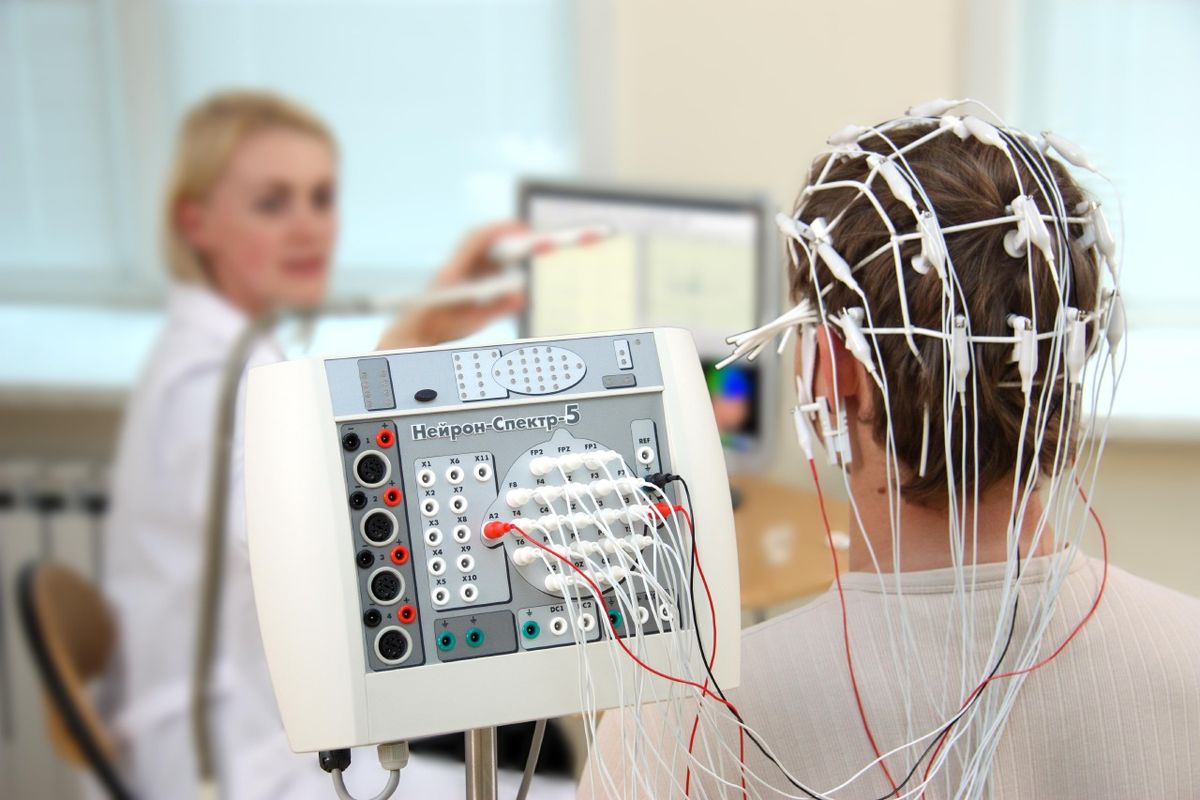 Recently at the ACM Conference on Human Factors in Computing Systems, 2020, Researchers at the University of Helsinki explained a technique they have developed, using artificial intelligence, to analyze opinions, and draw conclusions using the brain activity of groups of people. This technique, which the researchers call “brain sourcing,” can be used to classify images or recommend content, something that has not been demonstrated before.

The University of Helsinki researchers experimented with the possibility of analyzing people’s electroencephalograms (or EEGs) with the help of AI techniques.

Why?  They wanted to investigate whether collecting people’s reactions to images could be applied to image recognition by utilizing the natural reactions of people without them having to carry out any manual tasks with a keyboard or mouse. And then rather than beginning to train an AI system by asking for people’s interpretation of data, this information could be read directly from their EEGs.

In the study, a total of 30 volunteers were shown images of human faces on a computer display. The participants were instructed to label the faces in their minds based on what was portrayed in the images. For example, whether an image portrayed a blond or dark-haired individual, or a person smiling or not smiling. Unlike in conventional crowdsourced data collection, the volunteers did not provide any additional information using the mouse or keyboard, they simply observed the images presented to them.

Meanwhile, the brain activity of each participant was collected using electroencephalography. From the EEGs, the AI algorithm learned to recognize images relevant to the task, such as when an image of a blond person appeared on-screen.

In the results of the experiment, the computer was able to interpret these mental labels directly from the EEG. The researchers concluded that brain sourcing can be applied to simple and well-defined recognition tasks by comparing the EEG results with highly reliable labeling results which were already achieved using data collected from 12 volunteers.

Beyond simply training AI systems, the findings can be utilized to improve various interfaces that combine brain and computer activity. These interfaces would require the availability of lightweight and user-friendly EEG equipment in the form of wearable electronics. Such, lightweight wearables are actively being developed and may be available sometime in the near future.

As brain imaging technologies improve, it should become possible to capture preference information directly from the brain. So, instead of using conventional buttons, individuals could simply listen to a song or watch a show, and their brain activity alone would be enough to determine their response to it.

To view or purchase this article, please visit: